The Allowance of the Feminine 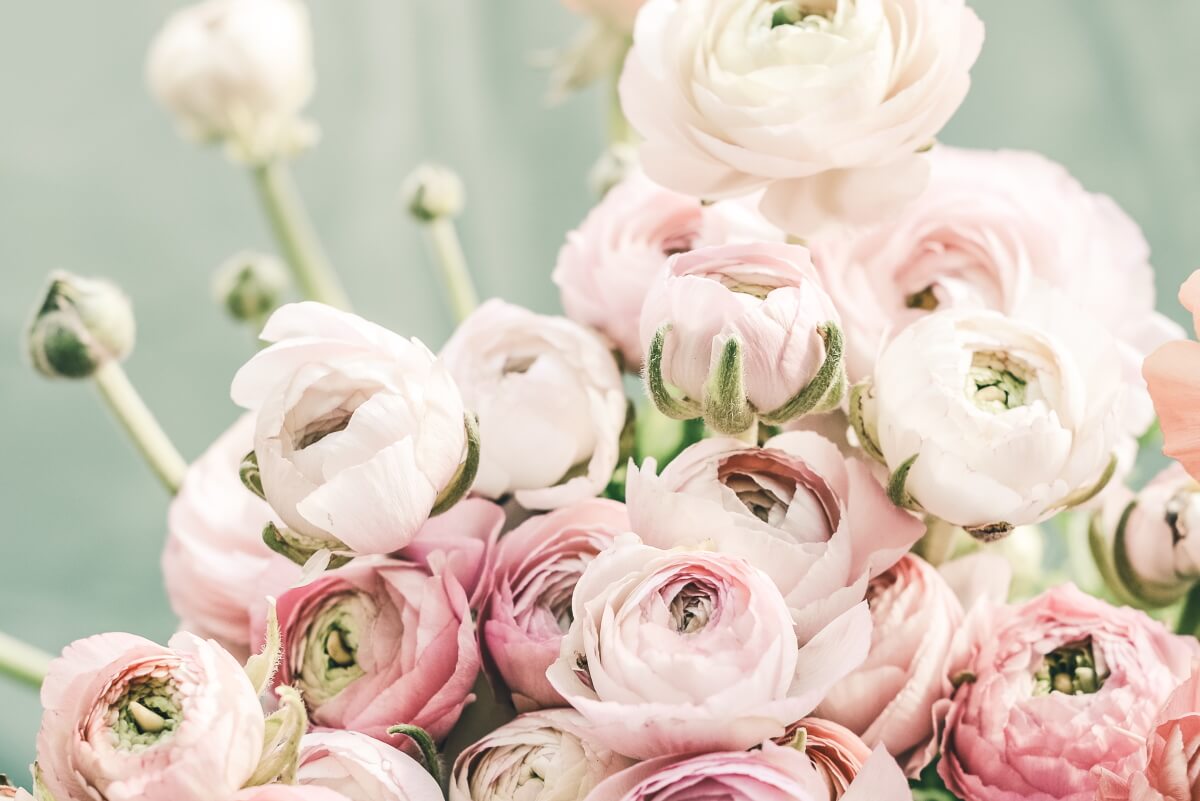 15 Nov The Allowance of the Feminine

Posted at 10:10h in General by Enrica Mallard 0 Comments
0 Likes

Have you noticed that the world has entered a new era?

Actually, a New World has instituted in which the old ways of doing will not survive. A new approach has emerged that will not only transition us to a more sustainable living on this planet, it will also transmute practices and behaviours that will no longer be deemed acceptable or even tolerable.

The approach is to vibrationally rise above those practices, beliefs, behaviours, conclusions and expectations and choose to act or be from a more aware sense of self, both at the micro and macro level, to create a world we can all thrive in.

In this article I will give an example of this approach and illustrate the difference between adopting the old paradigm to solve a problem or rising above the issue and creating a sustainable outcome.

I will focus on the allowance of the feminine.

In recent times there has been a focus on women and the demanding of equality for women. The pioneering of equality for women over the last century began a wave that has now grown in strength. More noticeable is an industry that in the past provided a means of entertainment and now has stepped forward and, utilising their access to media, have spoken up, not only on the rights of women but many injustices across the planet.

Within this forum we have seen the rising up of the “Me too” movement and the declaring that “enough is enough” and that women will no longer be silenced about unequal treatment in whatever industry or platform, including the home.

In parallel to the now public declaration on women’s equality has been the simultaneous expansion of consciousness on the planet. There is no coincidence here. This is evidenced also by the means with which the rising up has occurred. Women are taking off their masks as they speak up about this issue and showing up as their authentic selves no matter the roles they play in the world.

As an aside, notice the language we use: “rising up”, speaking up”. These are the clues that we are vibrationally rising above the density of the issue to be resolved.

What I know is that we can never solve a problem within the narrow and structured ways of the past that actually perpetuated the imbalance in the first instance.

What created domination in the past is being revealed more and more and, rather than replacing it with another domination, we have the opportunity to create a new way of being together in the world that will return our world to balance, to sustainability, not only for human beings but for the planet.

There is no coincidence that the feminine is being seen more fully, acknowledged and ushered forward to lead the world out of the separation and division that domination in its numerous forms has created.

We must not respond with equal domination to right a wrong, rather, invite our knowing, our nurturing, our potency, our clarity and our embracing of all in the diversity with which we all show up to lead everyone into a new way of being.

Equality is not the answer. Equality is a matching. The scope of what I speak and of what is possible is far broader than matching something to systems that haven’t worked.

What is required is attention to every single situation and determining what is needed to bring that situation to balance, to “no charge”. Many situations will require a greater investment of energy and resources to bring a balance, equality alone would not provide balance. In other cases, instituting equality may be what will bring a situation to balance. Truly, equality is not the target. Equality is a predetermined formula of exact matching and that will not “cut it” in some situations.

It is not about a feminine domination as that will not be balance either. What is required is the yin/yang balance of masculine and feminine and with such a dominance of the masculine the world needs the feminine in all of us to rebalance the situation at all levels.

It is up to the women of the world to take the lead, lighting the way to balance. Let us rise above the response of equality to a sustainable solution of balance. Let us show the men how nurturing, caring, healing, clarity, and consideration of the whole, that are among the innate feminine attributes, can facilitate sustainability and a balanced world, not just solve a problem.

As women do continue to step forward and the world transitions to balance, let us create a safe reality within which men are embraced. Let us not use the same abuse against them, rather reflect the feminine and show the world another way that embraces all, no longer tolerates injustice and seeks to address all imbalances. This is what will also facilitate the feminine in all men to show up in the world and be celebrated and encouraged. Let us raise our boys to reflect a balanced masculine and feminine.

There are a great many men welcoming the changes, particularly those already reflecting their feminine in the world. As more men step into the confusion of what their roles are and allow themselves to be vulnerable, let the innate feminine acknowledge this willingness and guide them to a reality beyond domination, something only the feminine can usher in.  It will take the feminine to lead the way, to nurture us out of imbalance and unsustainability not only for human beings but for the whole planet.